Giving Back by Helping People in Need ‚Äì ECO DMS

ECO DMS is serious about the things it does in giving back to the island community we call home, as you can read about in such articles here as ECO DMS Gives Back to Senior Citizens and ECO DMS and CSR: Teaching and Doing. But we also recognize the need to support our other Caribbean neighbors when needed, which is exactly what we‚Äôve been doing lately with Sint Maarten and also the Cayman Islands. 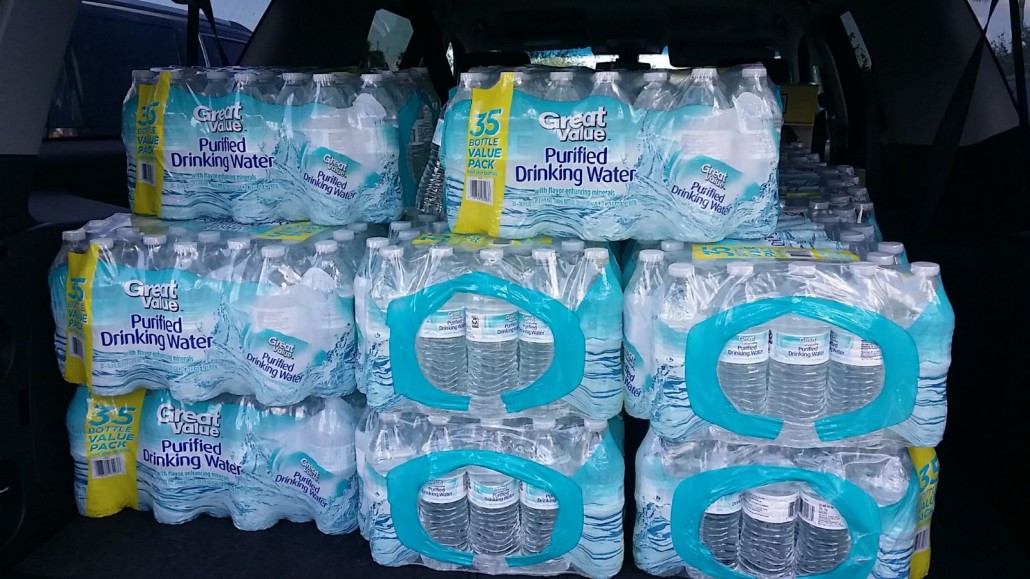 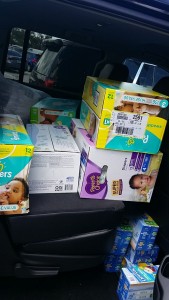 Everyone here at ECO DMS was shocked to see the devastation on Sint Maarten caused by Hurricane Irma. The category-5 storm ravaged the island on September 6 with 185-mph winds that not only tore the roofs off buildings and homes, it reduced some areas entirely to rubble. A week after the storm hit, many residents were still lacking decent shelter, food, power or even running water. The Netherlands Red Cross was reporting at least 14 dead and more than 200 missing. Images of boats and corrugated metal piled up on the sides of the roads¬†just break our hearts, as do the severely damaged hotels and resorts so important to the island‚Äôs economy. The water infrastructure across the island was severely damaged, which leaves open the continuing possibility for diseases like cholera and dysentery to spread.
Important to any island‚Äôs operation is its airport, and Sint Maarten‚Äôs Princess Juliana Airport¬†experienced excessive damage from Irma. As Minister of Aviation Mellissa Arrindell-Doncher reported at the end of September: ‚ÄúThe entire airport perimeter fencing was destroyed and all four jet bridges sustained substantial structural damage. The swing cabs were blown off all four bridges and all metal entrance doors attached between the bridges and the terminal building were blown in. All runway and taxiway lights and precision approach path indicators were destroyed. The shoulders and a section of the runway were under water due. The majority of the roof was destroyed in the terminal building exposing the terminal to outdoor elements with water found on all four levels of the terminal.‚Äù Only recently was a partial re-opening announced for October 10.
ECO DMS immediately set about collecting items we knew would be useful to those trying to cope with the aftermath of the disaster: Bottled water, diapers and personal hygiene items that cold remain difficult or impossible to find for some time after a storm as powerful as Irma. Our thoughts and prayers remain focused on Sint Maarten and its brave residents recovering from this disaster.

Giving Back: School Supplies to the Cayman Islands 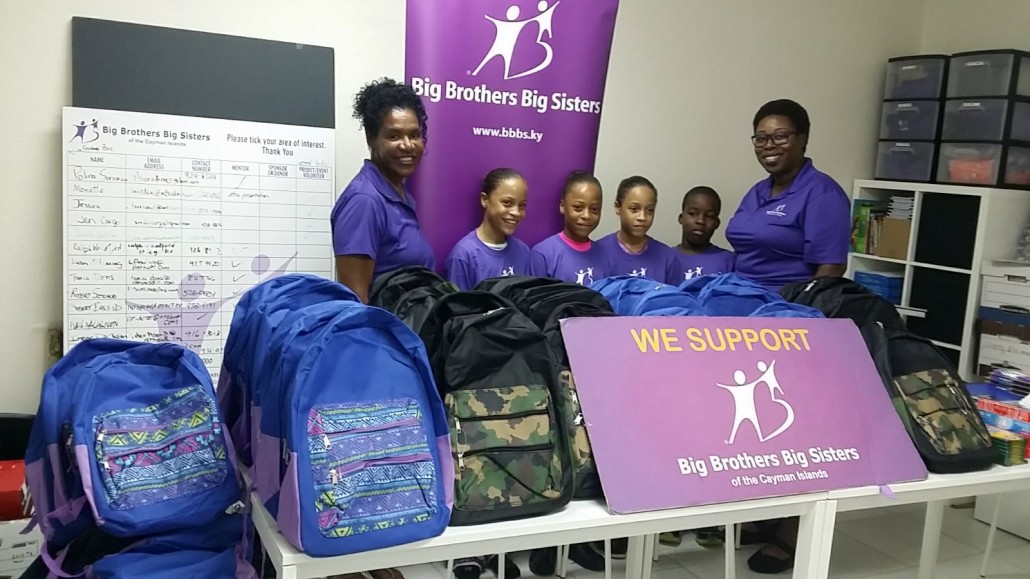 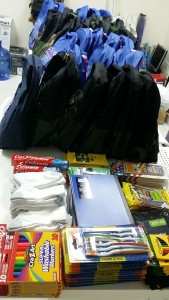 ECO DMS has also made a habit of supporting Big Brothers Big Sisters of the Cayman Islands. Pairing up volunteer mentors with kids is one of the best ways to keep a child on track towards success. The Big Brother or Big Sister serves as role model, teaching by example the importance of giving and giving back,¬†of staying in school, and of the importance for¬†having respect for family, peers and the community.
While the mentoring relationship can go a long way towards keeping a child on track in school, it‚Äôs so much harder when that child doesn‚Äôt have the proper school supplies to enable success, which is why you see all the backpacks, erasers, markers, pencils, pens, notebooks and even personal items like socks, toothbrushes and toothpaste. ECO DMS collects lots of these supplies to help children in need throughout the Cayman Islands through Big Brothers Big Sisters. It‚Äôs just another way we try to have a positive impact on communities throughout the Caribbean.
As you can see, ECO DMS is always on the lookout for ways of giving back to Aruba, Cura√ßao and other fellow Caribbean communities. It‚Äôs just woven into our DNA because it‚Äôs the right thing to do. If your company is beginning to plan its next MICE travel program, choose the Dutch Caribbean along with an on-site partner you can trust to meet all your destination management needs in Aruba and Cura√ßao: ECO DMS!